25 Facts You Probably Did Not Know About Australia

Even if you're born and bred in Australia, some of the facts about this country may surprise you. 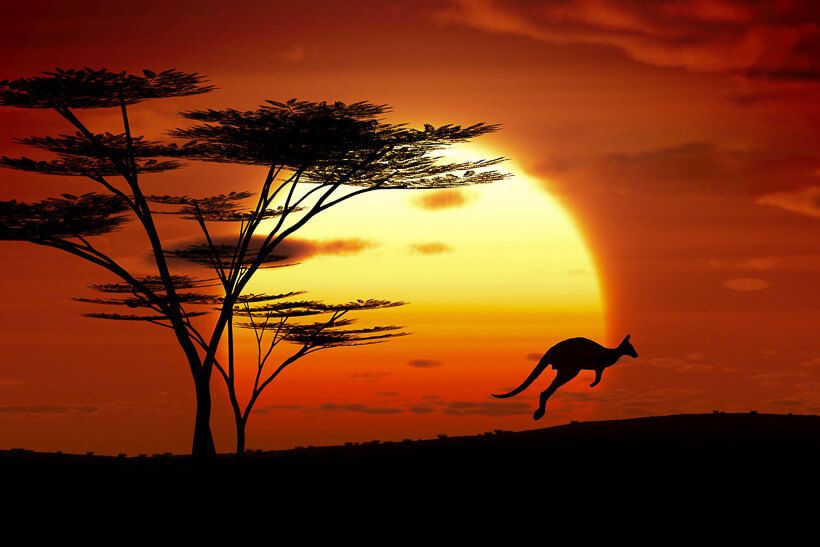 For example what are the chances of a deadly encounter with one of the country’s most venomous creatures?

Here you'll learn 25 captivating and fun facts you probably did not know about Australia.

25 Fun and Surprising Facts About Australia 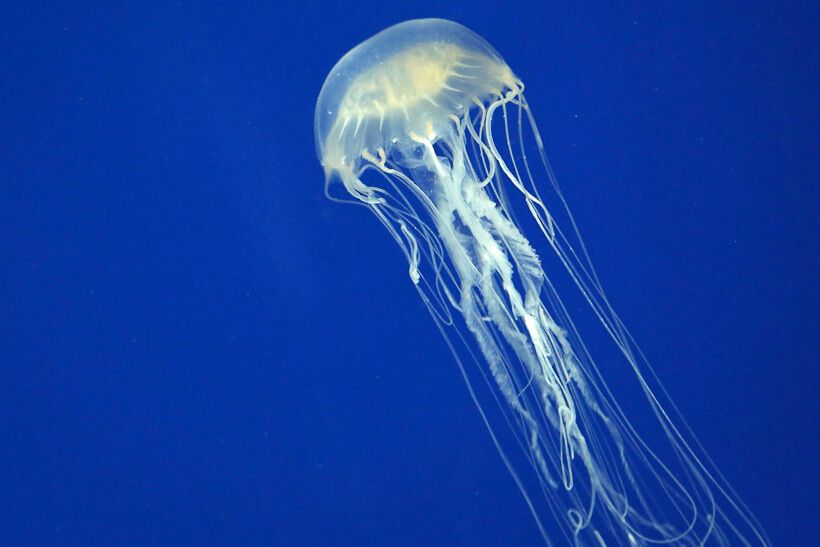 2. The inland taipan is the most venomous snake in Australia and in the world. One drop of venom can kill 100 men. But no death has ever been recorded from an inland taipan. These snakes live in sparsely populated areas and usually shy away from humans.

3. The brown snake is the species of snake that causes the most deaths in Australia. This snake is adaptable and can live in different environments including suburbs. 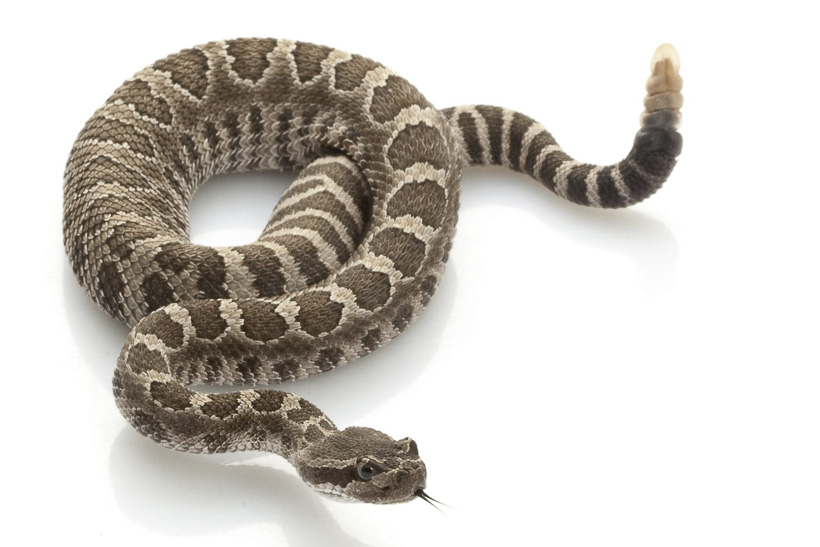 4. Fewer than five people per year die from snake bites in Australia since the advent of the antivenom. Half is from brown snakes. 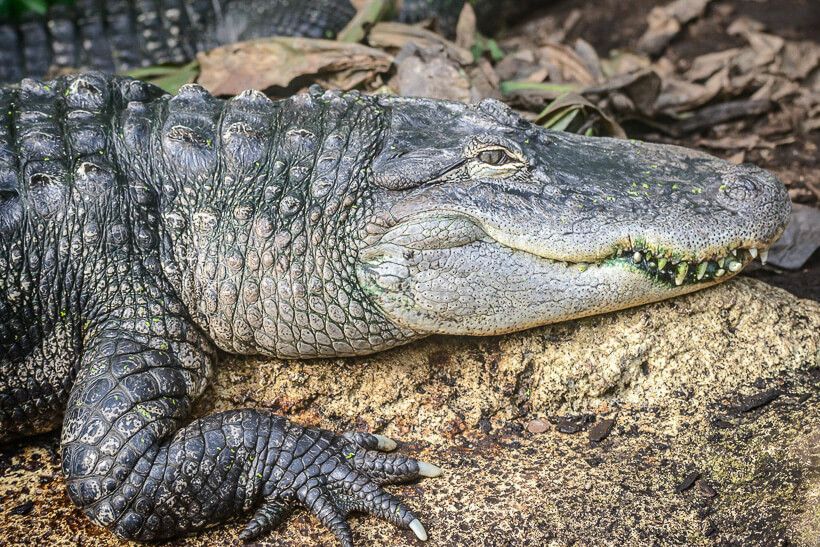 6. Funnel-web spiders and redback spiders were the main spider killers in the past. But no one has died from a bite since the antivenom was introduced in 1981 and 1956.

7. Despite the abundance of deadly animals in Australia, you have more chance of being killed by a horse, by a kangaroo or by a rip current. 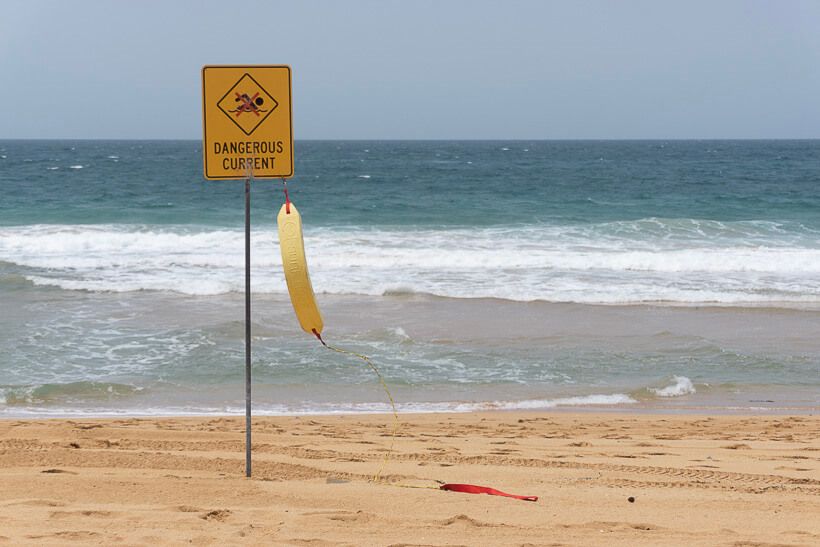 8. There are an estimated 60 million kangaroos in Australia. That’s more than twice the human population.

9. The name 'kangaroo' was given by Captain Cook. He had heard Aboriginals use the word 'gangurru' when referring to the eastern grey kangaroo.

10. The red kangaroo is the largest kangaroo and largest marsupial in the world. It can grow up to 6 feet tall and weigh up to 90 kg. Red kangaroos can reach 56 km per hour and leap up to 9 m in one jump. 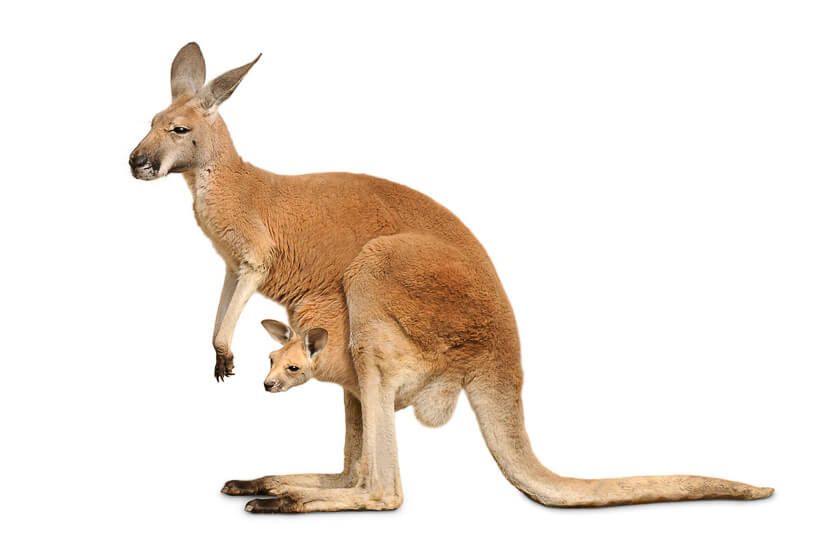 11. There's a species of kangaroo that lives in the trees... The tree-kangaroo can hop on branches. It looks a bit like a lemur.

12. Australia has 3 times more sheep than people – 72 million sheep in 2016. And there are as many feral pigs than people in Australia. 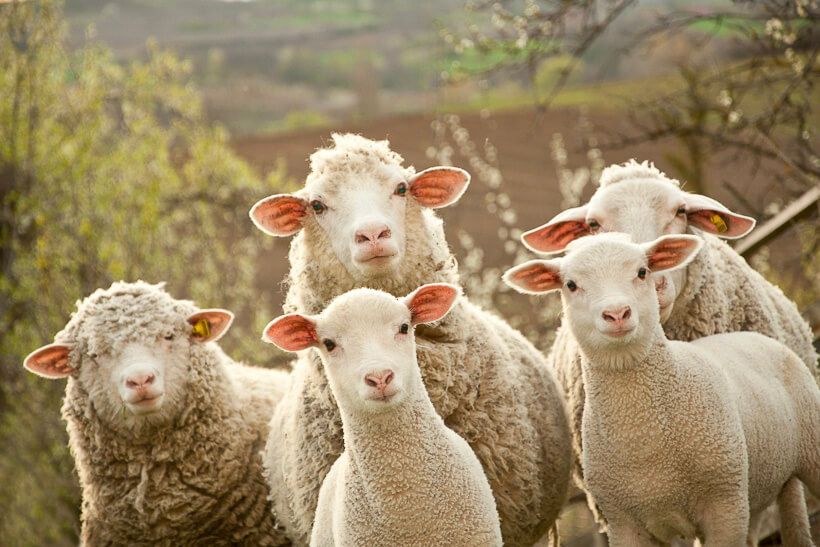 13. The powerful owl is the largest owl in Australia. They can eat 250 to 350 possums each year. That's an average of one possum every 1.2 days. 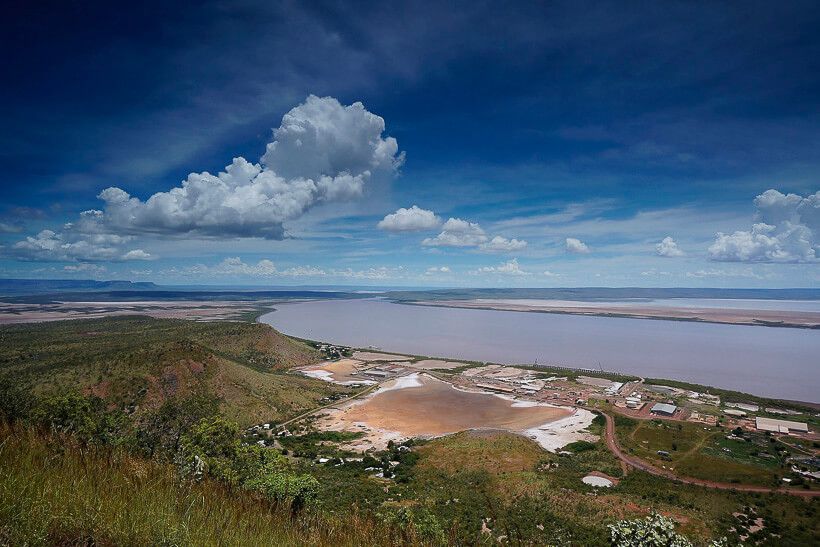 15. The highest town in Australia is Cabramurra. It's located at 1,488 m above sea level.

16. The weirdest place names in Australia are: 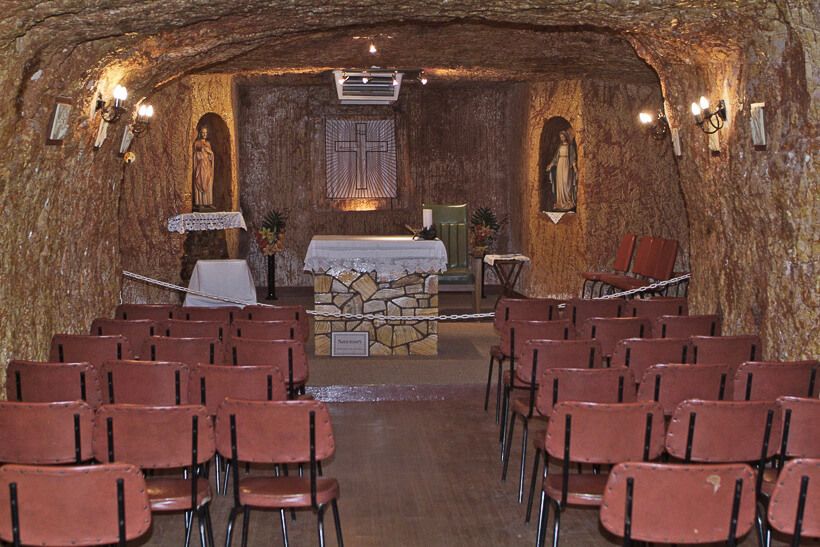 19. Kakadu is the largest national park in Australia. It covers 20,000 square kilometres which is about the same size as Slovenia. 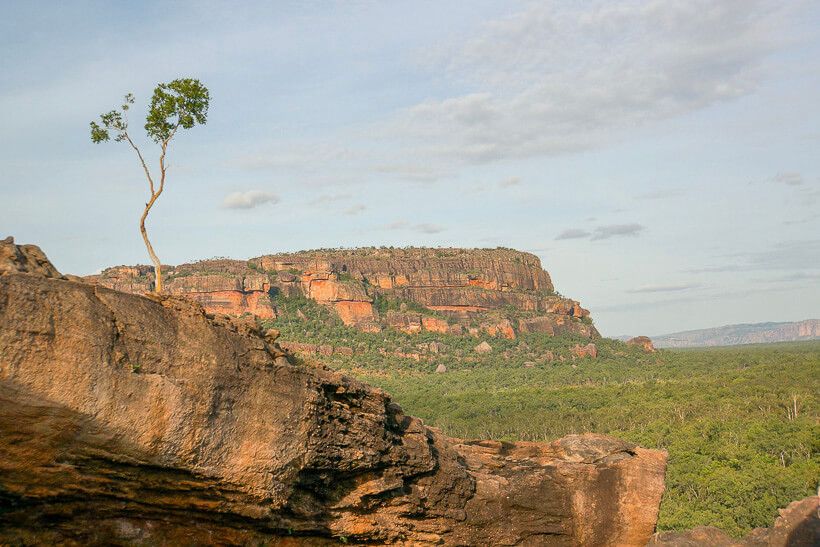 20. There are 10,685 beaches in Australia. The beaches occupy half the coastline. 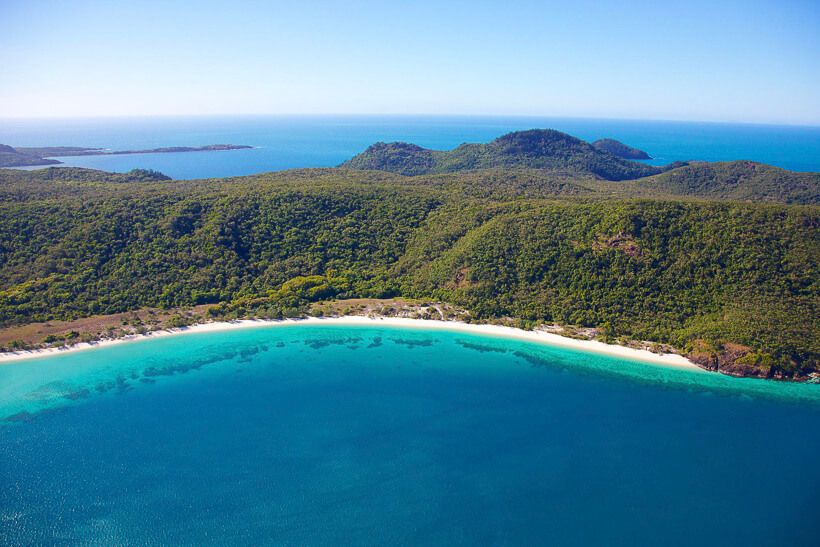 22. The Coorong is the longest uninterrupted beach in Australia. It measures 125 km. The longest non-continuous beaches in Australia are Ninety Mile and Eighty Mile Beaches. Both beach measures 222 km.

24. All capital cities apart from Canberra are located on the coast and 48.85% of Australians live within 50 kilometres of the coastline. 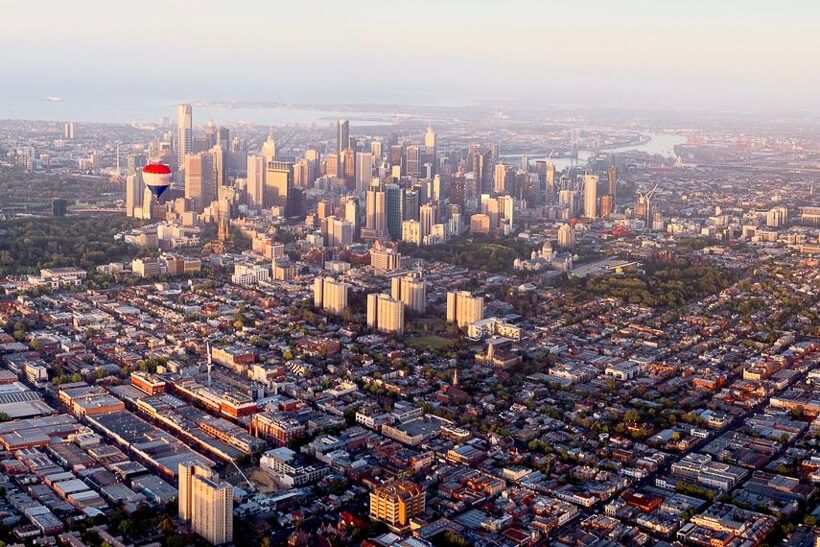 25. About 250 Aboriginal languages were spoken when the first Europeans set foot in Australia in 1788. Only 18 languages are still going strong today. Australian Aboriginals possess the oldest continuous living culture in the world. 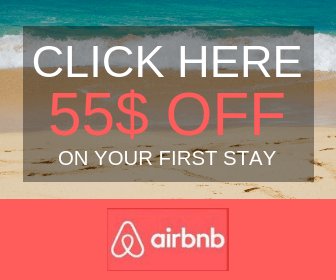 When we moved to the Central Coast from Sydney 15 years ago, we struggled to find thorough information about the beaches, bushwalks and hidden gems, so we set out to explore as best as we could. Now that we have visited every town, beach and secret spot, I'll help you discover this stunning region!